How does age affect infertility?

Infertility affects men and women of all ages, however, age itself is an important contributing factor. Both males and females become fertile during their teens following puberty. While fertility decreases over the years, the speed and decline vary for men vs. women.

Understanding how age affects your fertility is a helpful part of your family planning and knowing when it is time to see a fertility specialist.

Women’s fertility decreases more quickly over time than men because women have a limited quantity of eggs that will eventually run out. Age also affects the quality of eggs over time which increases the chance of miscarriage and birth defects.

The amount of eggs a woman has is called Ovarian Reserve. As women age, that reserve decreases each month as unfertilized eggs are released through the menstrual cycle. Ovarian reserve is most often affected by age and natural egg loss, but can be reduced sooner due to lifestyle factors. 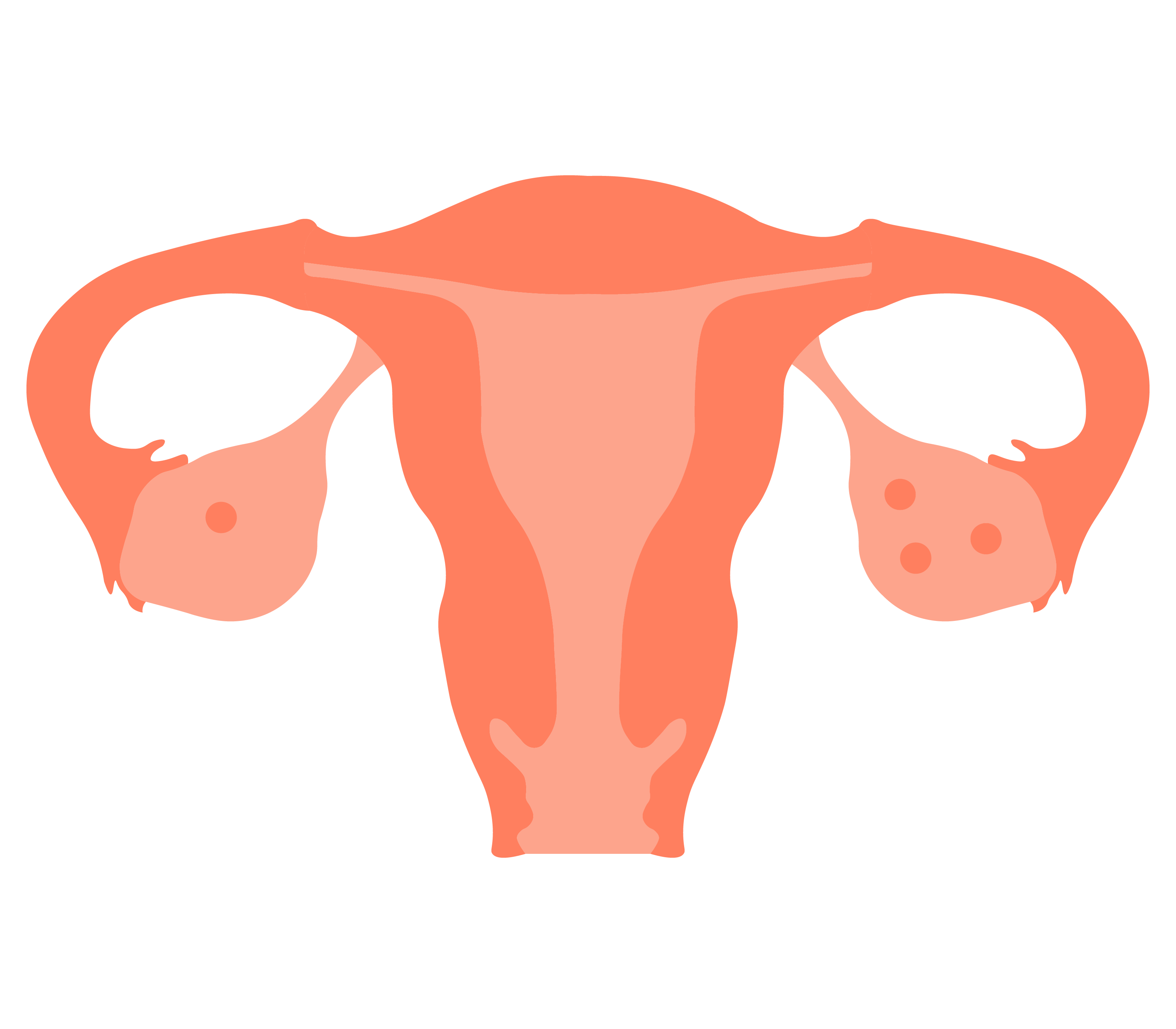 A larger portion of eggs contains less than or more than the normal number of 23 chromosomes in older women. This is called Aneuploidy and results in lower pregnancy rates, higher miscarriage rates and higher rates of chromosomal diseases, such as down’s syndrome. 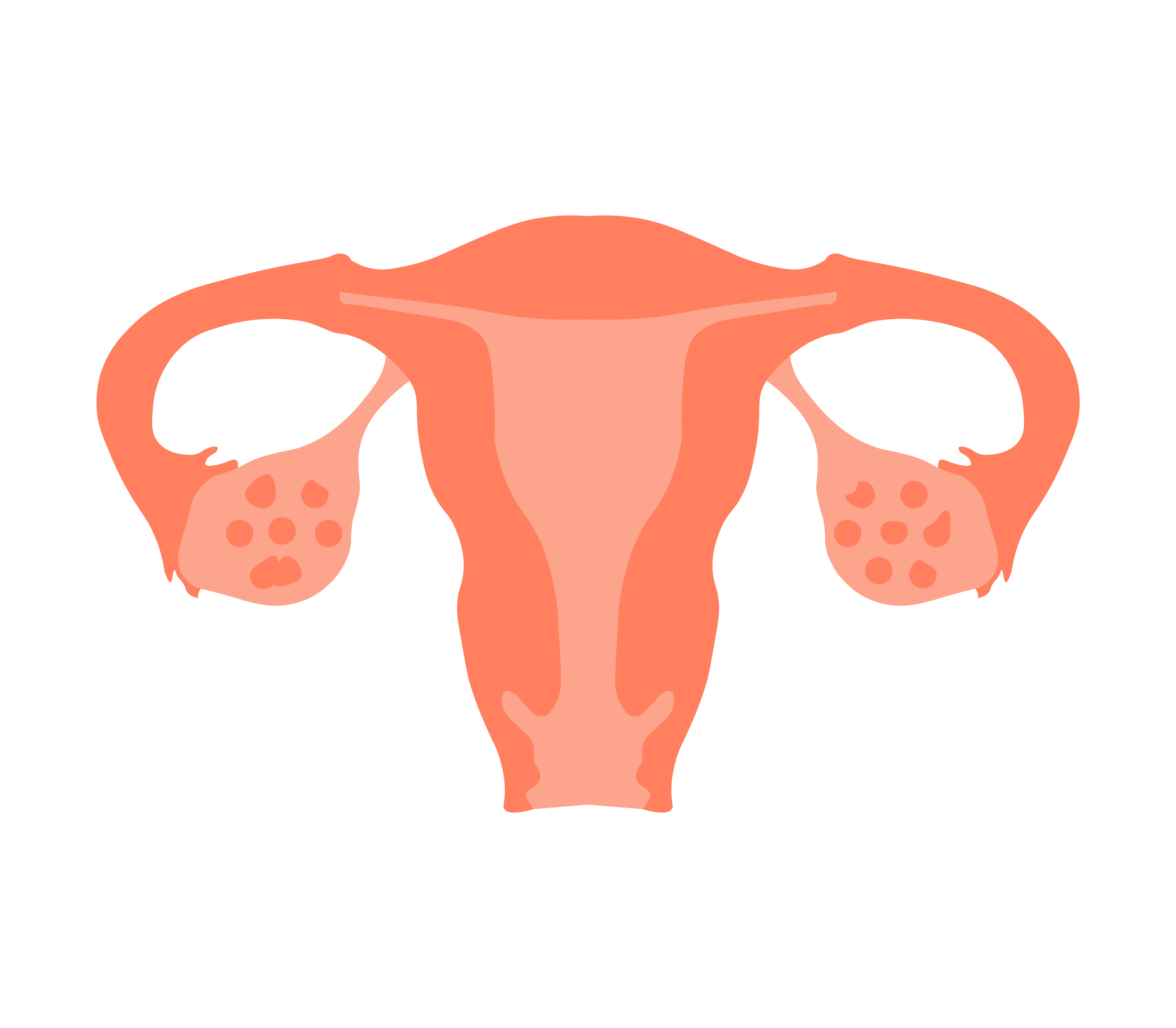 The most fertile window for a woman is during her 20s with a gradual decline during her 30s and the fertile window closing before menopause. Even though the average age of menopause is around age 50, most women are unable to have a successful pregnancy in their mid-40s. This applies to natural conception and conception through infertility treatments. Certain fertility conditions, such as endometriosis and conditions of the uterus, such as uterine fibroids and polyps, tend to be more common or more severe as women get older.

Research shows that men’s sperm quality decreases over time as well, resulting in decreased fertility, increased risk of miscarriage, and a slight increase in certain chronic illnesses in offspring. While sperm quality does decrease over time, it typically does not become a problem for men until their late 60s. As men age, they experience fertility changes and changes in their sexual function including softer and smaller testes, a decline in sperm shape (morphology) and movement (motility), development of medical conditions, or decreased libido which could be associated with low testosterone level.

Over the years, the average age of mothers at first birth has increased from about 22 years old in 1980 to 28 years old in 2018. The average age of fathers has also increased throughout the years. The reasons for having children later in life vary, including not having a partner, wanting financial security, or a career before having a family, only recently becoming interested in having children and/or being unaware of the impact of age on fertility. Understanding your goals in life in relation to how age affects your fertility will help you with your family planning.